The frame consists of a Start Of Frame [SOF], which is high for 200uS.

The Header byte follows the SOF and is one byte long.

The data follows the header byte.

After the CRC an End Of Data [EOD] symbol is sent.

In many cases the J1850 interface bits will be found on an OBDII connector inside a passenger car.

However because of the age of the J1850 bus standard, it may not reside on newer late model vehicles which use CAN-BUS.

Real J1850 PWM signal as measured in our lab 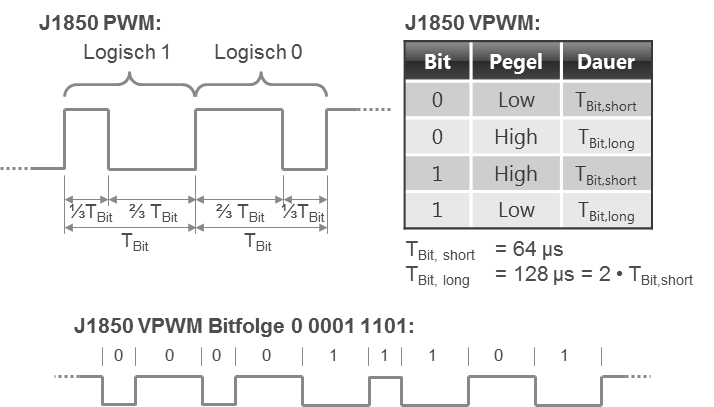 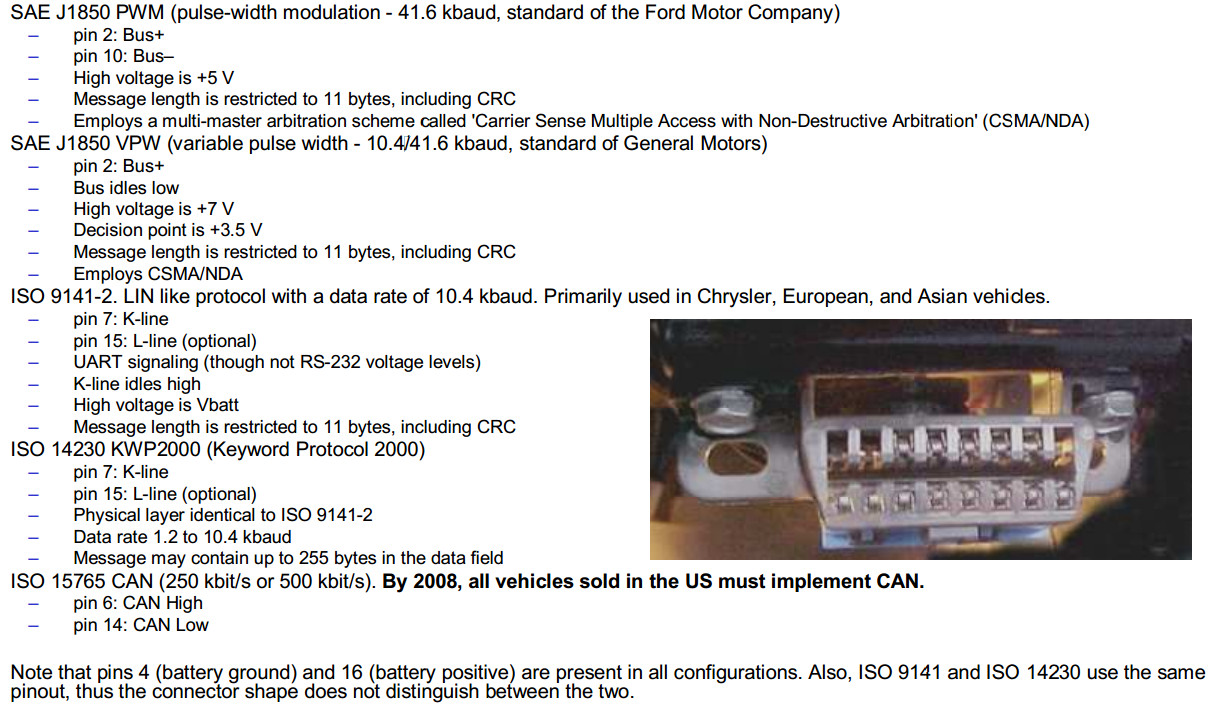 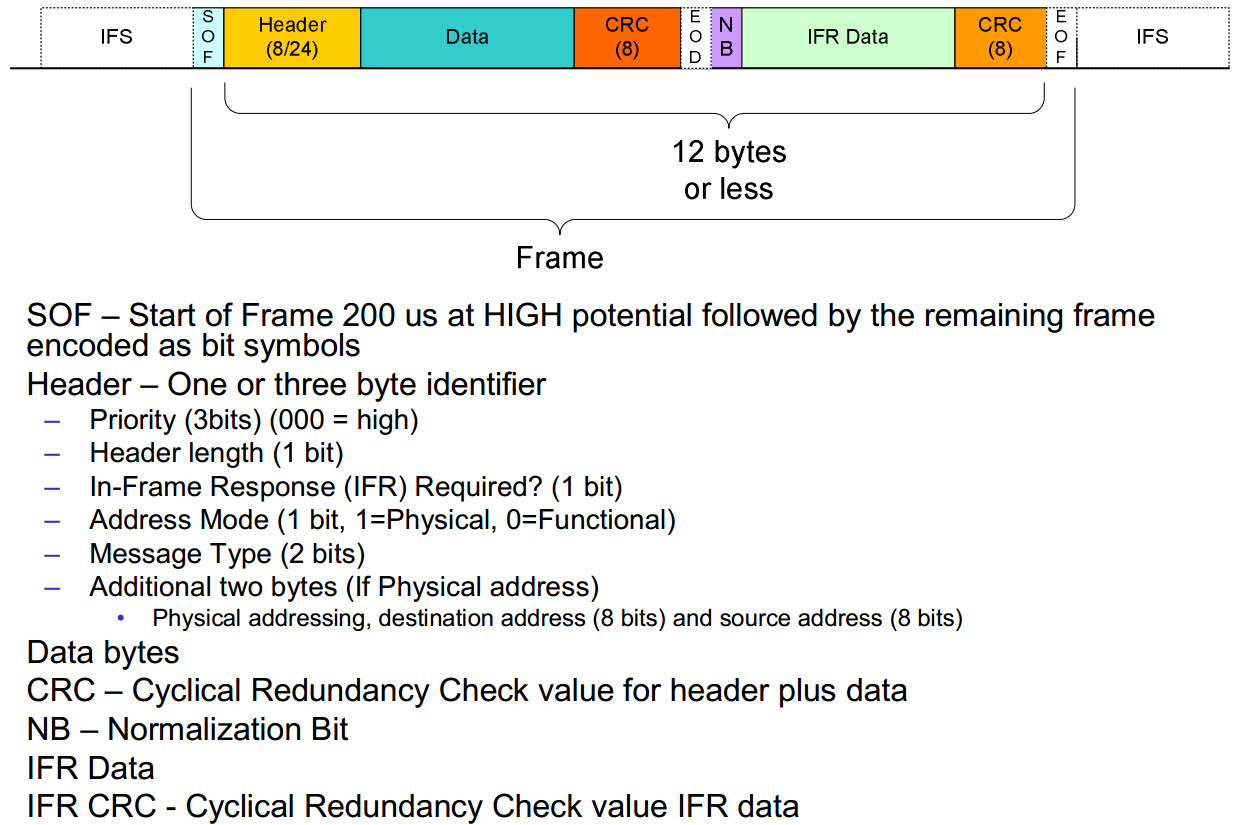 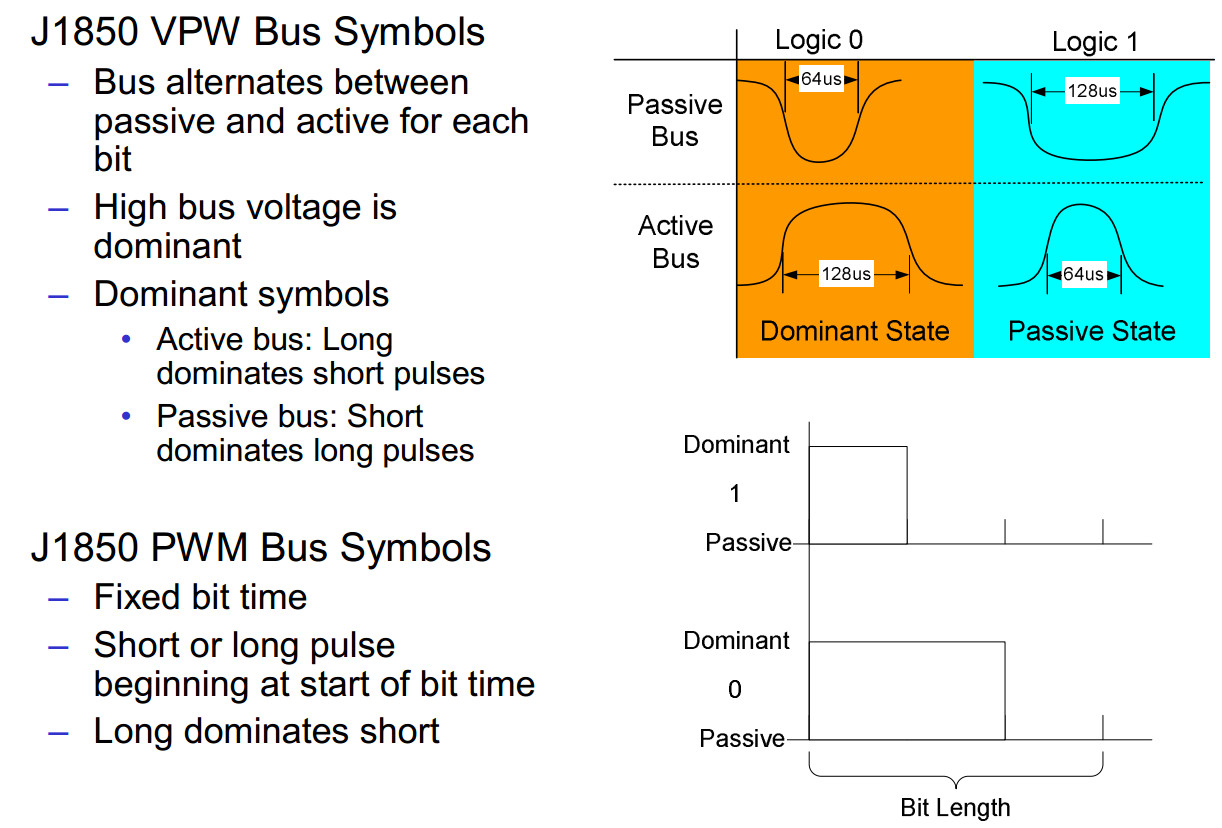 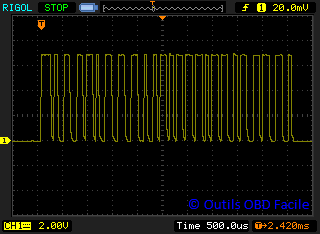 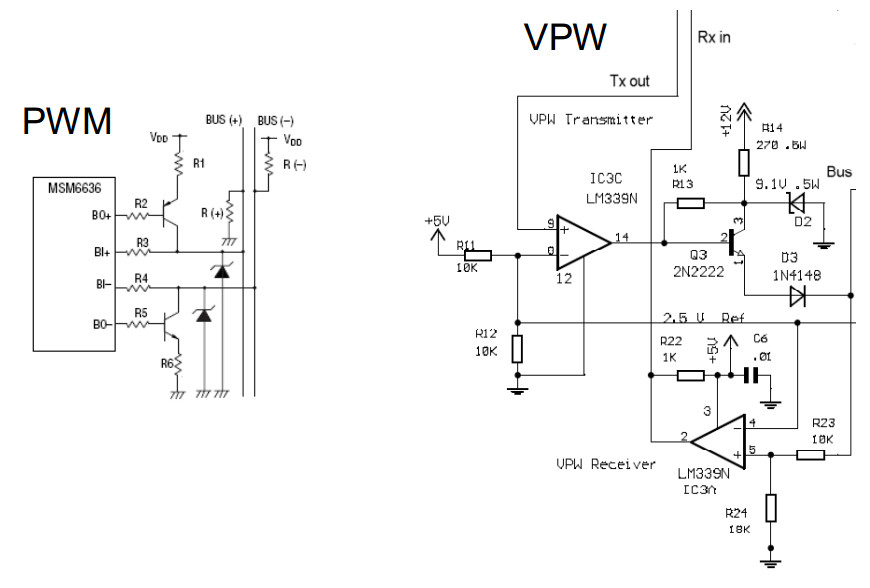 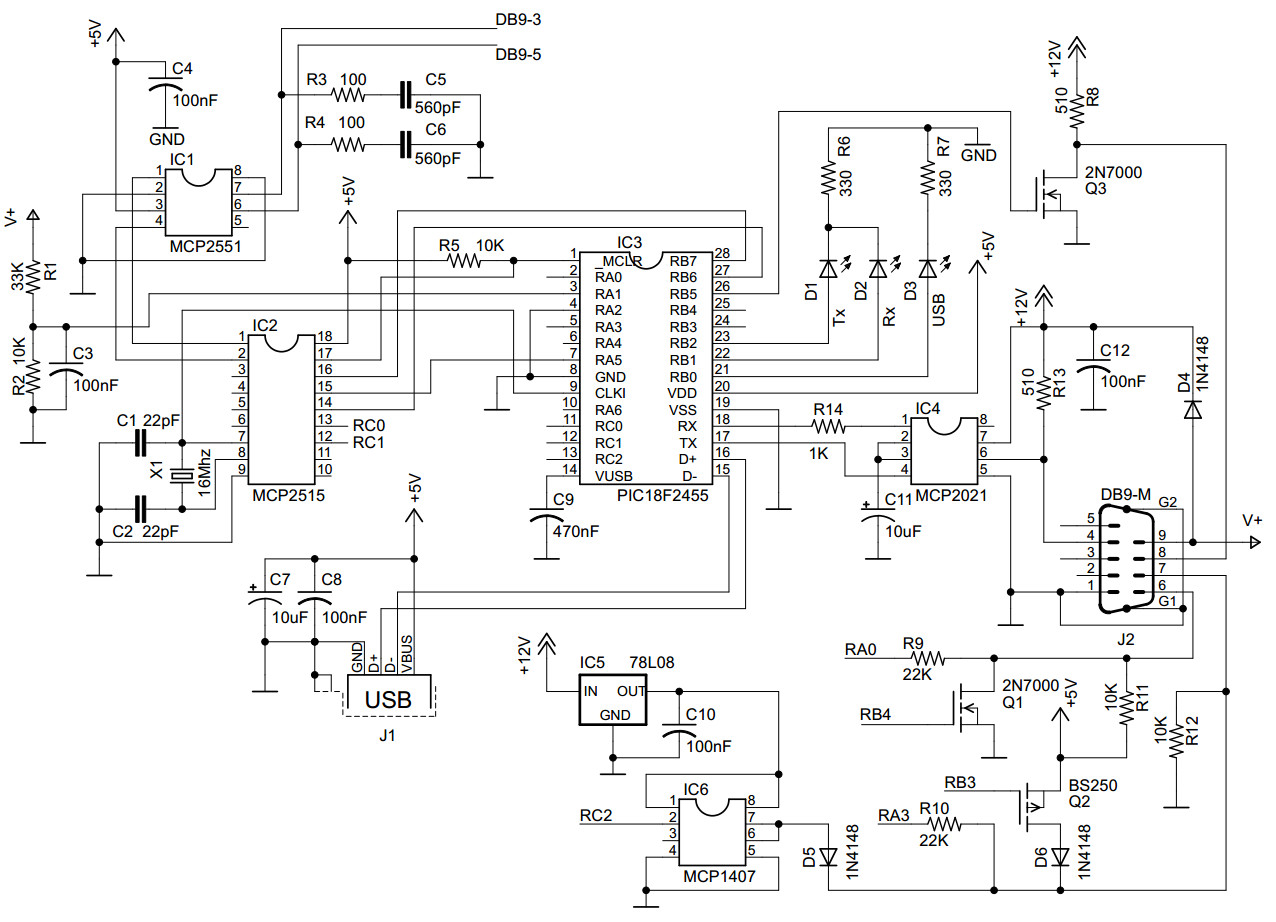 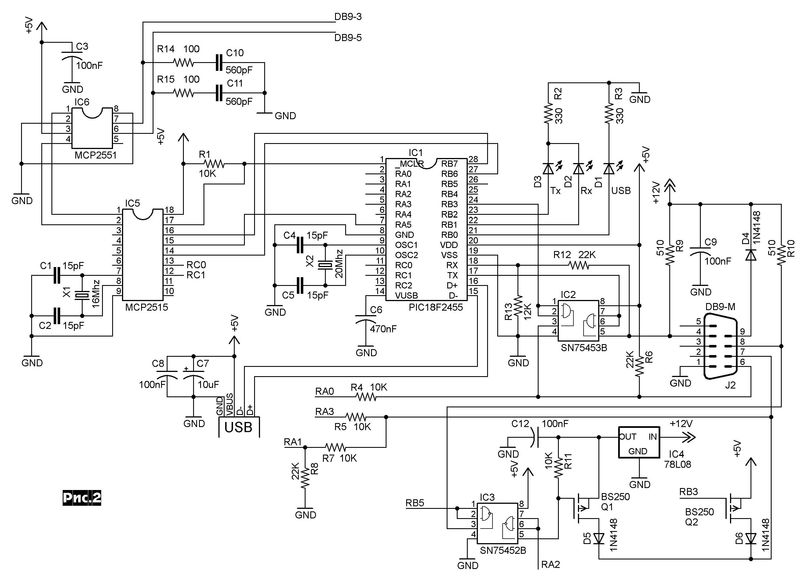