long narrow band (usu of the same width throughout its length) on a surface that is usu different from it in colour, material or texture 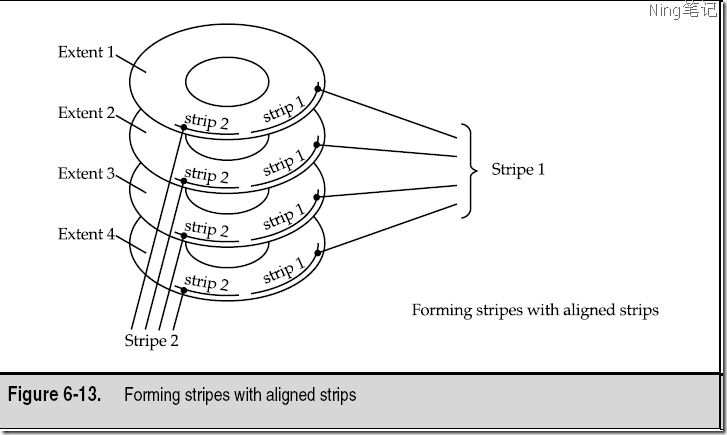