Ø         An exception management system should be well encapsulated and should abstract the details of logging and reporting from the application’s business logic.

Ø         Exceptions represent a breach of an implicit assumption made within code.

Ø         Exceptions are not necessarily errors.

Ø         You should derive your custom application exceptions from ApplicationException.

Ø         Add any relevant information to the exception

Throwing exceptions is more expensive than simply returning a result to a caller. Therefore they should not be used to control the normal flow of execution through your code. In addition, excessive use of exceptions can create unreadable and unmanageable code.

There are three main ways to propagate exceptions:

Ø         Let the exception propagate automatically：With this approach, you do nothing and deliberately ignore the exception.

Note:As the exception propagates up the call stack, catch blocks can only catch the outer exception. Inner exceptions are programmatically accessible through the InnerException property, but they cannot be matched to a catch block.

This hierarchy allows your application to benefit from the following:

Ø         You should configure exception management settings within your application’s Web.config file.

Ø         You should be aware that these settings only apply to ASP.NET files (that is, files with specific extensions, such as .aspx and .asmx). 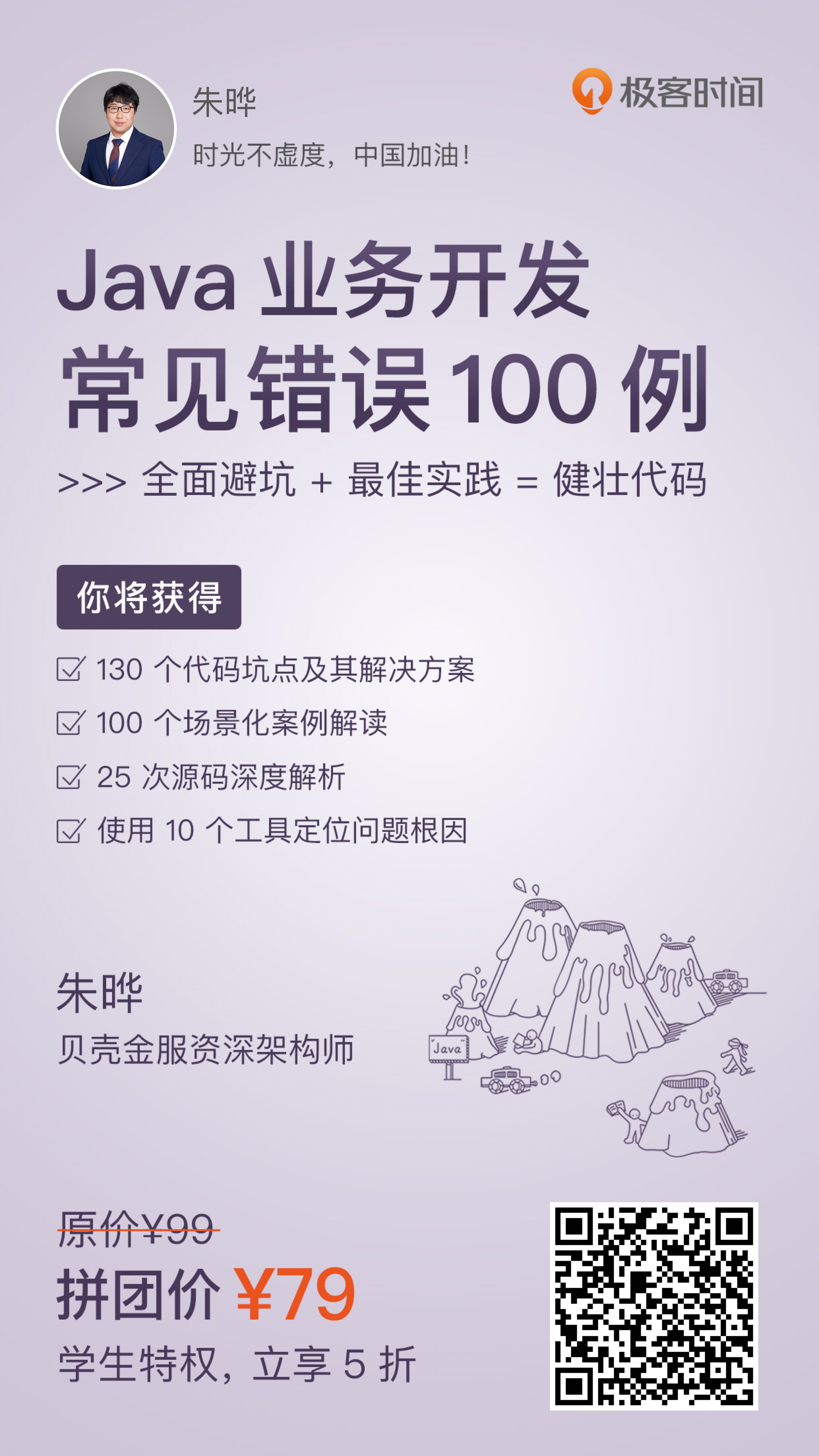 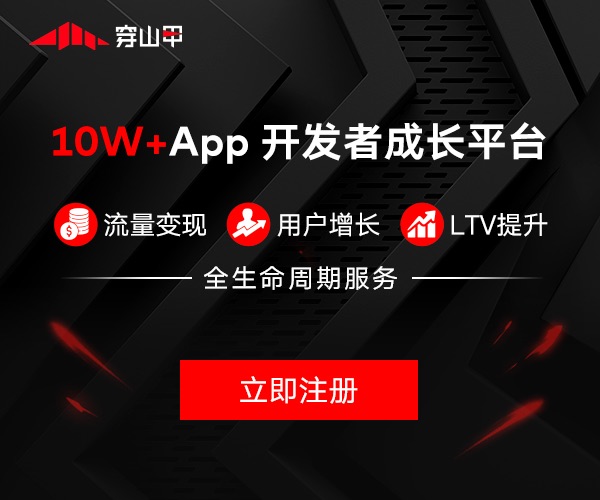