In MassTransit, a message contract is defined using the .NET type system. Messages can be defined using both classes and interfaces, however, it is suggested that types use read-only properties and no behavior.

It is strongly suggested to use interfaces for message contracts, based on experience over several years with varying levels of developer experience. MassTransit will create dynamic interface implementations for the messages, ensuring a clean separation of the message contract from the consumer.

An example message to update a customer address is shown below.

A common mistake when engineers are new to messaging is to create a base class for messages, and try to dispatch that base class in the consumer – including the behavior of the subclass. Ouch. This always leads to pain and suffering, so just say no to base classes.

There are two main message types, events and commands. When choosing a name for a message, the type of message should dictate the tense of the message.

A command tells a service to do something. Commands are sent (using Send) to an endpoint, as it is expected that a single service instance performs the command action. A command should never be published.

Commands should be expressed in a verb-noun sequence, following the tell style.

An event signifies that something has happened. Events are published (using Publish) using eitherIBus or the ConsumeContext within a message consumer. An event should never be sent directly to an endpoint.

Events should be expressed in a noun-verb (past tense) sequence, indicating that something happened.

There are several built-in message headers that can be used to correlate messages. However, it is also completely acceptable to add properties to the message contract for correlation. The default headers available include:

CorrelationId
An explicit correlation identifier for the message. If the message contract has a property namedCorrelationId, CommandId, or EventId this header is automatically populated on Send or Publish. Otherwise, it can be manually specified using the SendContext.
RequestId
When using the RequestClient, or the request/response message handling of MassTransit, each request is assigned a unique RequestId. When the message is received by a consumer, the response message sent by the Respond method (on the ConsumeContext) is assigned the sameRequestId so that it can be correlated by the request client. This header should not typically be set by the consumer, as it is handled automatically.
ConversationId
The conversation is created by the first message that is sent or published, in which no existing context is available (such as when a message is sent or published from a message consumer). If an existing context is used to send or publish a message, the ConversationId is copied to the new message, ensuring that a set of messages within the same conversation have the same identifier.
InitiatorId
When a message is created within the context of an existing message, such as in a consumer, a saga, etc., the CorrelationId of the message (if available, otherwise the MessageId may be used) is copied to the InitiatorId header. This makes it possible to combine a chain of messages into a graph of producers and consumers.
MessageId
When a message is sent or published, this header is automatically generated for the message. 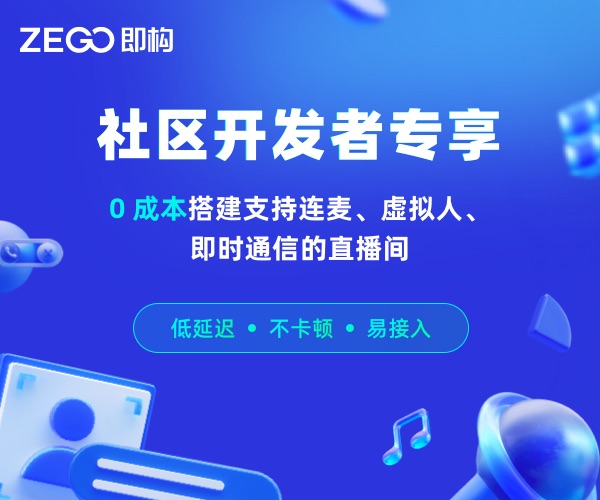