Have you guys heard about a pretty good feature called "Second Space"?  Manufacturers like Xiaomi,Huawei... offer "Second Space" feature which allows users to own a private space on the same phone. When "Second Space" is activated, it will create a new and fresh space on your phone. To switch from one to another is easy and convenient as below.

Keep in mind that "Second Space" and "Dual Apps" are two different features. Don't mix them up. Of course you have to unlock it first as below so that you could switch to Second Space. In this private space you could set a different wallpaper,install new apps... as you wish. So it could let you maintain your privacy very well.

Now you got two profiles on the same phone. One is "First Space" and the other is "Second Space". You could import data from First Space by using built-option easily.

Let me remind you that the path of Apps in Second Space may differ from brand to brand. Even mobile forensic tools know where it is but still it's not easy to extract data in Second Space from a smartphone running Android 7 or above. 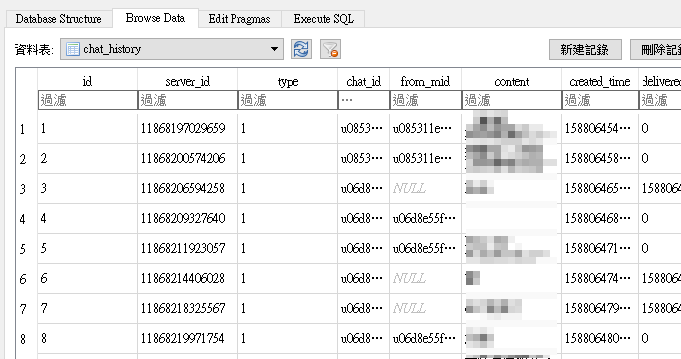