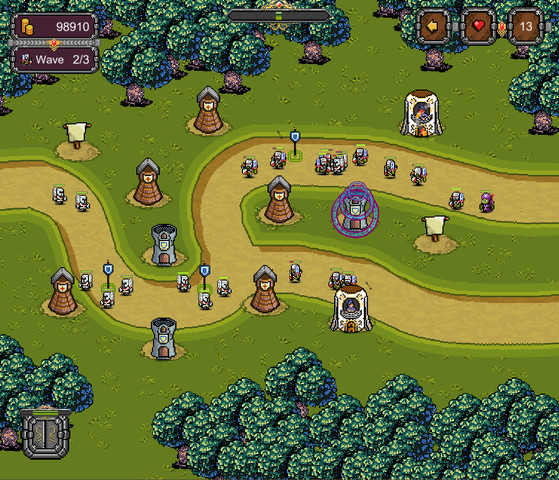 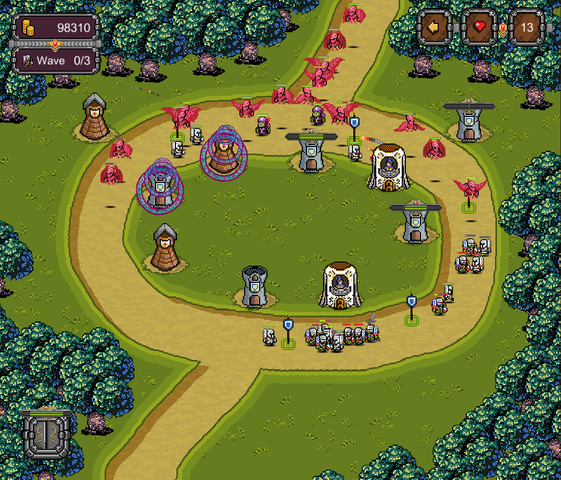 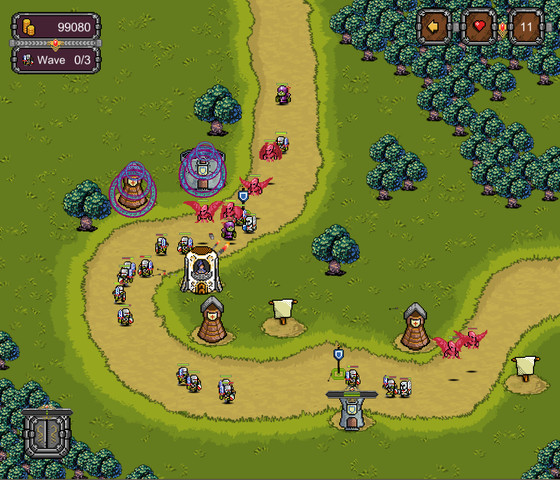 This pack contains the basic objects to start building your own Tower Defense game.
This pack includes 3 different towers:

Magician Tower:
-Basic attack with fire.
-It can add an "extra" fire ball to the attack.
-It can create a trap anywhere into the map to decrease the enemies speed.

Enemies Animations included:
-Walking, attack and dying.
(Dying is not used but it is included).

*Finally... example sounds effects are included!!!
-Now you can change the sounds effects easily.
-About music it includes the Unity Free package https://www.assetstore.unity3d.com/en/#!/content/19233 as example.

-Canvas UI is corrected scaled.
-I have added a lot of comments to the code.

Powered by:
博客园
Copyright © 2021 jiahuafu
Powered by .NET 5.0 on Kubernetes